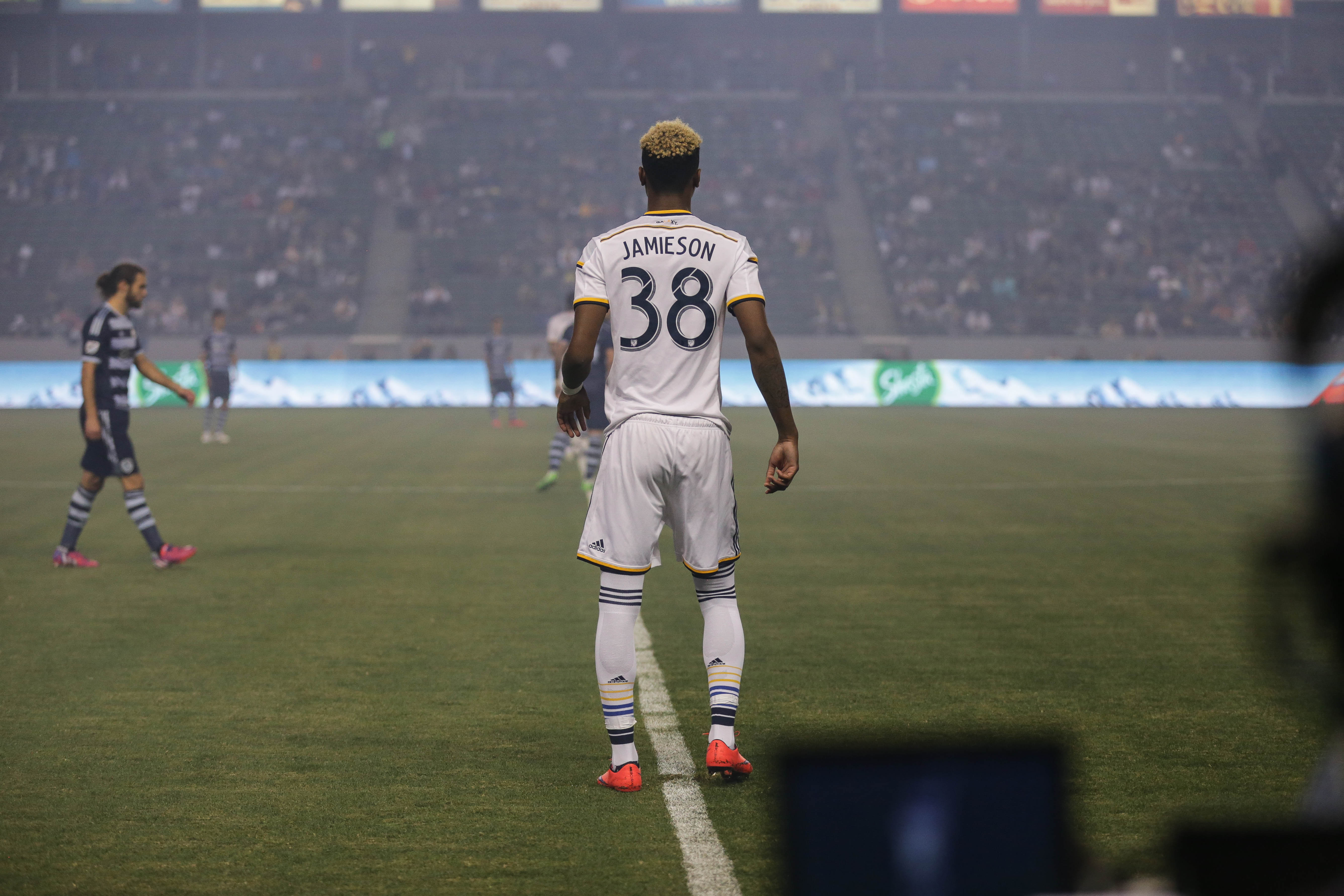 Bradford Jamieson IV is a teenager on a mission. LA Times Sports Writer, Kevin Baxter returns to the show along with LA Galaxy Insider, Adam Serrano and Josh Guesman to discuss this rising star.

On today’s show we wanted to dive into the rise of a teenager. His attitude, his play and his early success has caught everyones attention. But where is Bradford Jamieson IV’s ceiling? What did he show us in 90 minutes of play against Kansas City that surprised us?

From LA Galaxy’s academy to LA Galaxy II he’s proven he has the skill, the speed and the heart to compete. And after 90+ minutes of fight in the LA Galaxy’s 2-1 win on Saturday night, has he proven he deserves more starting minutes?

And with so many teams pulling at Bradford Jamieson IV’s quick feet, will fatigue be an issue for the young man? He recently turned down a U-20 call-up in hopes of continuing his play with the LA Galaxy. But will multiple competitions lead to tired legs down the road?

It’s a great discussion with reporters who follow the team every day. They talk to the players and they understand the locker room culture that makes these LA Galaxy teams rise and fall.