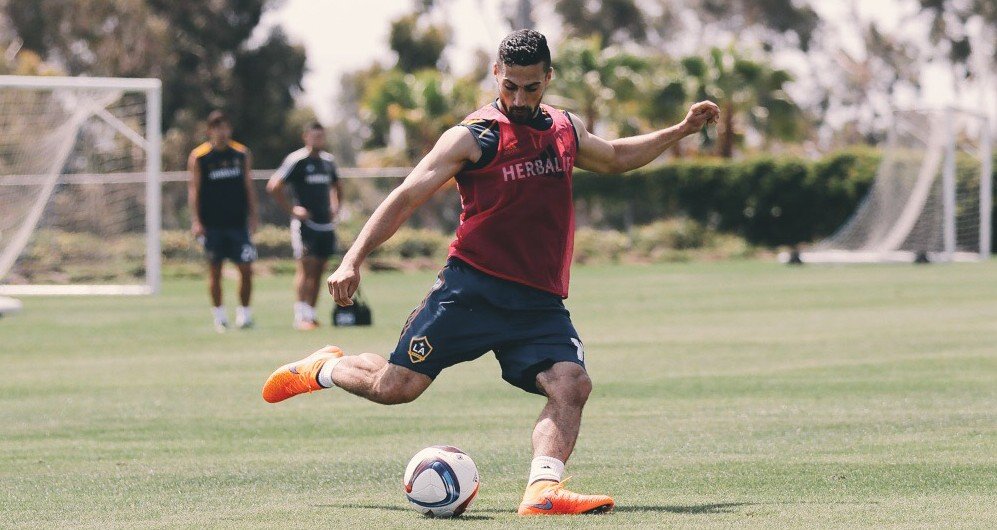 CoG: LA Galaxy Lose to Dallas and Prepare for Orlando – With Sebastian Lletget

On the show we talk about the  LA Galaxy as they try and shake off a 2-1 loss to FC Dallas by preparing for Orlando City. Plus, we’re joined by new LA Galaxy signing, Sebastian Lletget.

Your hosts Josh Guesman and Jared DuBois are going to take you through the normal routine of talking about the loss to FC Dallas and the preparation for the Sunday matchup with Orlando City. But underneath all of today’s show they’re going to be doing their best to set unrealistic expectations and temper the mood of all LA Galaxy fans.

Is this team performing to your standards? Are injuries too much of an issue a third of the way through the season? Do you have aright to be upset by what you’re seeing on the field? Both Josh and Jared do their best to get you to understand their side of things.

Plus, Josh is joined by the LA Galaxy’s newest player, Sebastian Lletget. Sebastian stops his crazy move from overseas to talk about his thoughts on the LA Galaxy and what he’s expecting from himself as he sets his sites toward playing on Sunday against Orlando. You’ll find his most in-depth interview so far, right here on Corner of the Galaxy.

Orlando on Sunday, LA Galaxy II news and information, US Open Cup, in-game audio, and an LA Galaxy player. What more can you ask for?