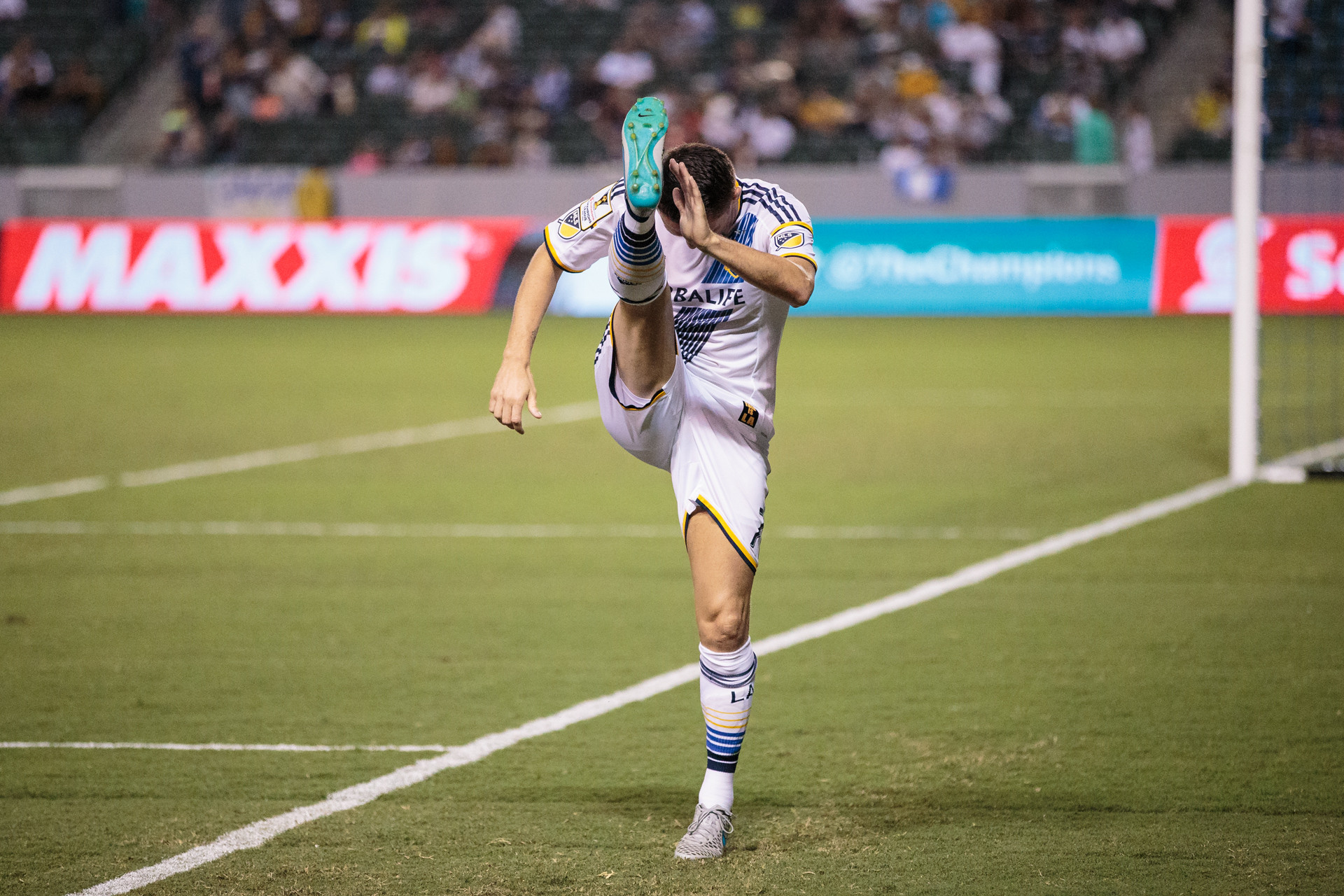 On today’s show your hosts talk you through the win over FC Dallas in MLS, the win over Comunicaciones in the CCL and they’ll get you prepared for New York City FC on Sunday.

It’s another packed Corner of the Galaxy. Your hosts Josh Guesman and Jared DuBois want to make sure you’re 100% ready for the the event matchup with New York City FC.

First they’ll breakdown the great come-from-behind win over FC Dallas. The Galaxy got to goals from Captain Robbie Keane. But what’s with them continuing to concede the first goal in games. The guys will tell you why this trend is a dangerous game to play.

Then the guys will go over the 5-0 win over Guatemalan side, Comunicaciones in the CONCACAF Champions League. It’s been a dream start for the LA Galaxy in this tournament but what does that mean and where do they stand after two games? Josh and Jared give you the dates of all the big games for the remainder of Group D action.

Lots of rumors are starting to spring up regarding LA Galaxy striker and midfielder Gyasi Zardes. Is Zardes bound for Europe? Is it the right move for him and the LA Galaxy? Plenty of opinions and plenty of Bruce Arena telling everyone not to worry.

The LA Galaxy only have 8 regular season MLS games left. Josh and Jared will play the “Schedule Game” where you’ll find out what teams will beat the LA down the stretch. It’s time for you to play along as well. Make sure to send us your predictions.

Finally, the guys get you ready for NYCFC. What can you expect from this expansion team? And what has Josh so upset about this game? It’s a “must see” event and you’ll be thoroughly prepared for the 12PM kickoff after listening to this show.