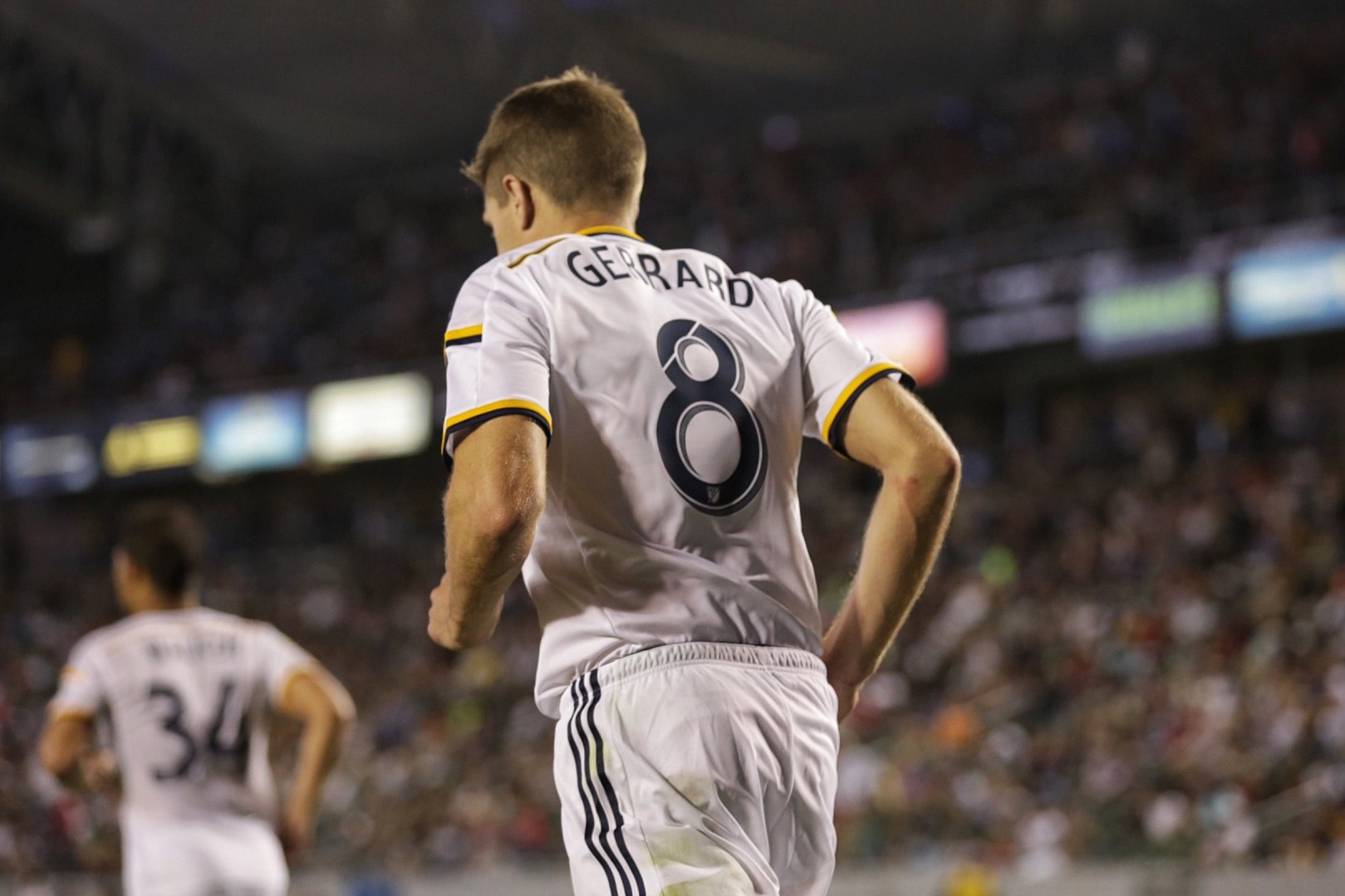 This one’s a doozy.

In case you weren’t sure just how big Sunday’s bout between the LA Galaxy and NYCFC is going to be, MLS’s own non-stop hype train should clue you in: it’s meant to be huge. It doesn’t take more than a quick glance at the rosters to see why. When you put names like Pirlo, Dos Santos, Villa, Keane, Gerrard, and Lampard on the same pitch, you have at the very least a spectacle. And if we’re very lucky, we might even get some soccer to go along with it.

It’d be easy to look at NYC and LA — two big-market teams with even bigger pockets, unafraid to dole out millions on the biggest possible names — and see them as two clubs cut from the same cloth. And that’s probably right. As teams, they certainly look more similar than different. But that’s the unhyped revelation that Sunday offers: a chance to prove true the conventional wisdom — or possibly, to completely blow it up. Because while on paper these two clubs look similar, their actual performances stand in stark contrast.

The conventional wisdom on NYCFC? That despite being lead by a proven team-builder in head coach Jason Kreis, the club’s investing in big-name players the way a circus invests in awe-inspiring acts: they’re putting on a show. While NYCFC is certainly selling tickets, they’ve also had to deal with a series of gaffes both in the press and on the field. It started, of course, with Lampard arriving half a season late — then getting injured, then nutmegged in spectacular fashion by Mike Grella. Then you have Pirlo’s performances, where his sharp passes couldn’t quite erase the image of his too-lost-to-be-lazy defending. And finally there’s Villa, whose only sin in the first half of the season has been his inability to singlehandedly lift up a lackluster offense. Conventional wisdom should always be taken with a hefty grain of salt, and there are enough caveats here to fill a weekend think-piece, but regardless: NYCFC is giving us a masterclass in how not to import star talent.

On the other hand, there’s LA. The Galaxy went through their own rough patch when they brought over the original MLS superstar — David Beckham. But the man who straightened out that mess just happens to be the man still in charge of the team. And Bruce Arena’s track record with adding big names in an effective way is impeccable. The only thing more remarkable than seeing Steven Gerrard in a jersey that isn’t Liverpool’s is how seamlessly he’s fit in with his new team. It feels as if there’s been no transition period at all — one day Gerrard wasn’t in LA and the next day he was, without any fuss. And Giovani dos Santos has blended in just as cleanly, but in an even flashier fashion, scoring two goals and contributing heavily to the Galaxy’s already strong offense.

So the conventional wisdom, in a sentence? The LA Galaxy know how to sign star players and seamlessly integrate them into an already high-calibre team — while New York City, well, doesn’t.

That’s why Sunday’s so exciting. Forget the hype about how great the game will be. Seriously, forget that, because as often as not two teams with this level of talent just sort of cancel each other out — it might be a bore. What’s truly exciting is the underlying narrative here: is NYCFC really fumbling as badly as we (collectively, as a community) believe? Is LA really the shoe-in favorite to win the Cup? And are aging, big-name players from Europe still capable of raising the level of play in this league, or are they just good for growing the audience?

Sunday we have a chance to find out. And that, at least, is worth the hype.