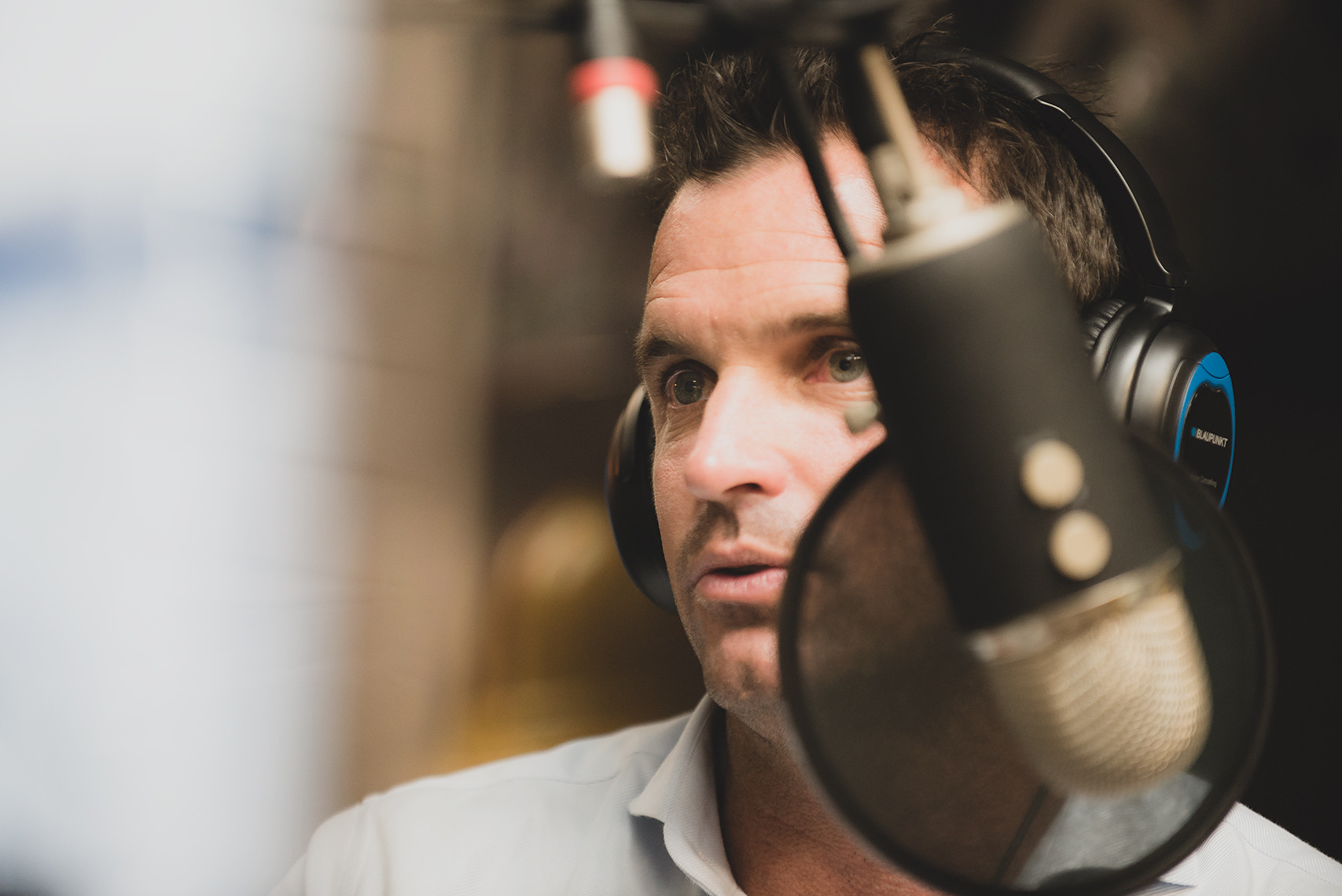 LA Galaxy President Chris Klein and VP of Marketing and Communications Brendan Hannan join host Josh Guesman in-studio to talk about the team behind the scenes and what the 2016 season has in store.

Klein will key listeners in on what to expect from the rumored signings (which you can bet will be announced as soon as this podcast is released). He answers all the questions the show throws at him and even gets into your phone calls? Want to know more about the teams philosophy entering this season? Want to know about releasing Omar Gonzalez and Juninho? Chris is candid in his approach and is confident in leading the LA Galaxy to “push the envelope.”

What would Ashley Cole mean to this LA Galaxy team? The LA Galaxy have spoken to Ashley Cole as Klein will confirm. What about Van Damme? Again the question is not ignored (and again, I’m sure the LA Galaxy will announce this immediately as to make this show old immediately).

“Certainly the rumors are true. We’ve spoken to him (Ashley Cole) and talked to him and he’s a player we’d like to have in our club.” Chris Klein, LA Galaxy President

Brendan Hannan has lead a re-birth of the LA Galaxy’s social and digital media. He talks about the challenges of marketing to 19 million people in the greater Los Angeles Area. He also gives us some insight into Cozmo, LA’s Mascot and why the tone that comes from the team is fun and engaging. He’ll also talk about logos, new kits and a multitude of other fun items as we peek behind the curtain of the LA Galaxy’s market offerings.

It’s a packed show and we really want to thank the LA Galaxy, Chris Klein, Brendan Hannan and working behind the scenes Chris Glidden and our in-studio photographer Steve Carillo. Without the professionalism of these people and the LA Galaxy organization this show wouldn’t exist in it’s current capacity.

Thank you to all of our listeners and we’ll do our best to bring you the best LA Galaxy entertainment in the world.