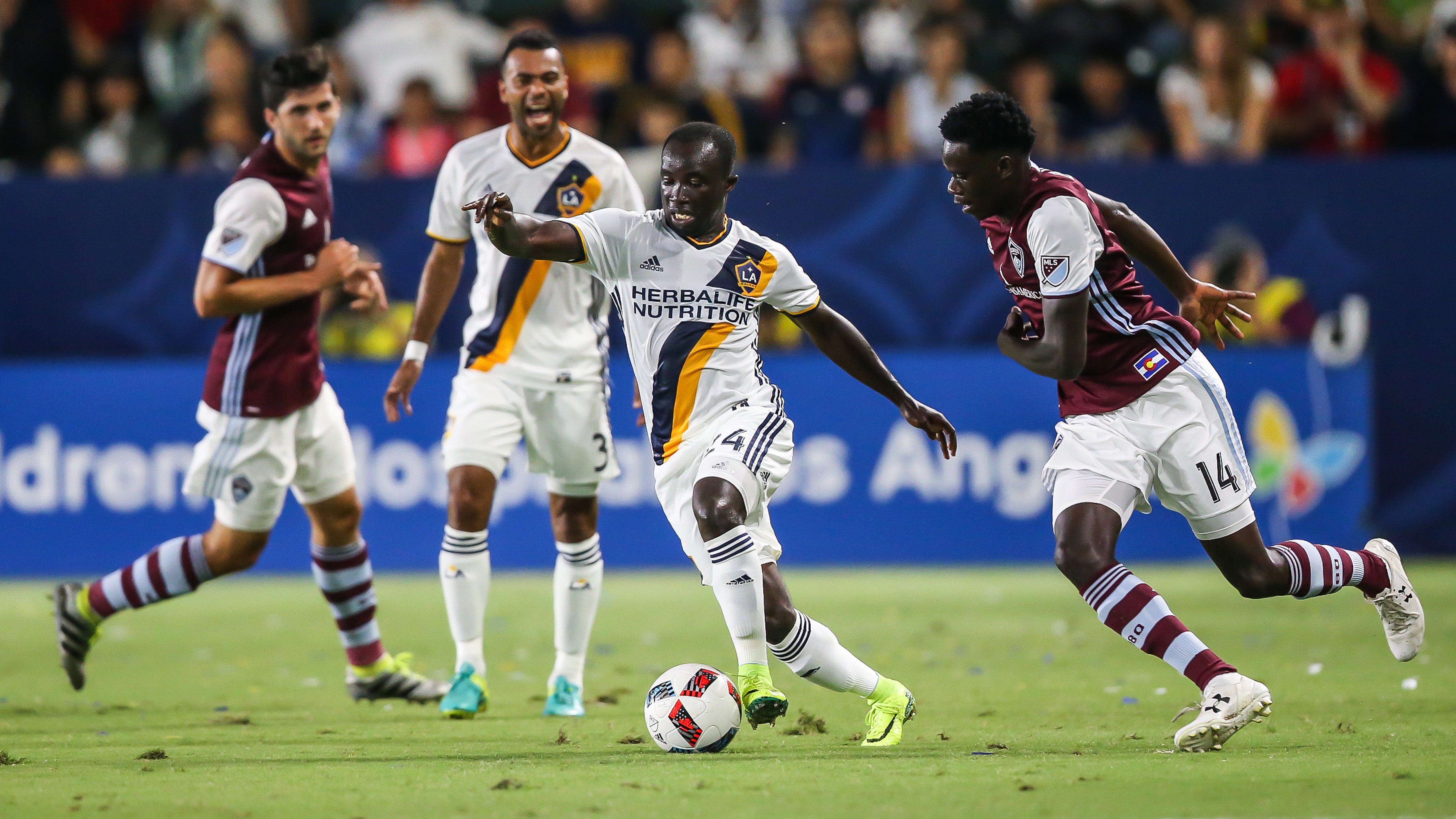 CoG: The One Where Wendy Yells at the LA Galaxy

On Today’s show your hosts talk about what happened with the Nigel De Jong Transfer and what this LA Galaxy team looks like for the last 8 games.

CoG Studios, CA – If you’re an LA Galaxy fan, the last week has been rough. You’re probably confused, angry, upset and sad. And all of those things make perfect sense. Because this team transferred one of their better players off to Turkey, for no money, with only 8 games left. Oh and this team can’t score goals and can’t win games right now.

Your hosts Josh Guesman and Wendy Thomas will talk it out in an attempt to make some sense of a situation that defies logic. And they’ll tell you about the rules that come into play and why Bruce Arena may’ve gone down this road.

The Vancouver Whitecaps may’ve befuddled the Galaxy, who had to make two first half subs and change personnel on the fly. But was the game really that bad?

Wendy will give you her opinions on why she’s frustrated with the organization and why she talks to Bruce Arena in her head while she driving. And Josh will do his best to explain it all away. You’ll get to decide whether or not you believe that the Galaxy are thinking long term or if they simply screwed this up.

But we’re also lucky to have LA Galaxy Midfielder, Emmanuel Boateng, call into the show. Josh will talk to Ema and see how his first year in MLS is treating him. We’ll also find out if Ema was as surprised about the De Jong move as everyone else, and you’ll find out when the Galaxy players knew Nigel was being transferred.

Plus Josh will take the temperature of the LA Galaxy as Boateng will answer questions about the teams confidence and what they think they can do down the stretch run.

Finally, Josh and Wendy will get you ready for the Game against the Columbus Crew on Saturday.

It’s a packed show and we’re glad you could join us.