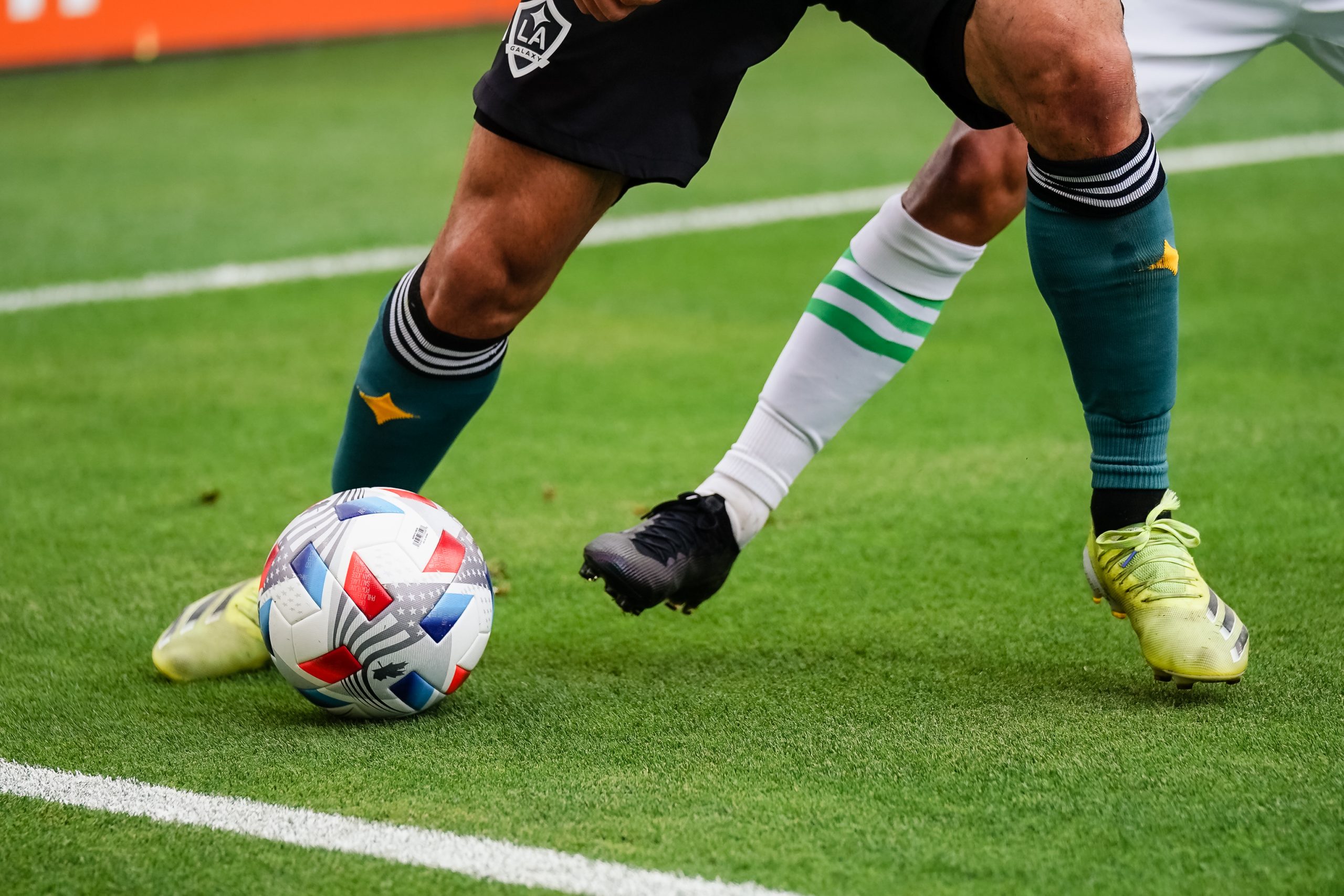 Podcast: Telling stories for Cash, Raveloson Signing, and a Portland Clash for the Galaxy

The LA Galaxy are gearing up for a tough trip to Portland. We’ll tell you why they have a chance at stealing some points this time around.

COG STUDIOS, Calif. — Are the LA Galaxy ready to take on a wounded Portland Timbers? And is this the game they get it all right and steal some points on the road?

We’ve got a packed show for you today, so you can excuse us for going around 90-minutes. There is tons of Galaxy news, and it’s stuff you need to know before this weekend’s game.

Corner Of The Galaxy · Telling stories for Cash, Raveloson Signing, and a Portland Clash for the Galaxy

Hosts Josh Guesman and Eric Vieira talk about all things Galaxy, including why two former players ended up in the Premier League Hall of Fame, looking back on Mike Magee as a goalkeeper and Landon Donovan as the Galaxy’s best goalscorer.

The guys will also discuss the signing of Rayan Raveloson and why that has the Galaxy shuffling some roster pieces, and what that means for Giancarlo Gonzalez going forward. Plus, are the Galaxy still hunting for more players? We provide some clarification on the Galaxy’s “Mystery Man.”

Plus, how are the Galaxy preparing for international absences, and what tournament have Greg Vanney and his staff been preparing for since the start of the season?

And when we have time, Josh will tell stories for money and why he once had Twitter beef with a well-known broadcaster!

But the main focus of this episode is getting you through Kevin Cabral’s first media availability and learning what Greg Vanney wants to see from the team against Portland.

We’ve got a packed show for you, and we can’t wait to tell you all of our secrets!