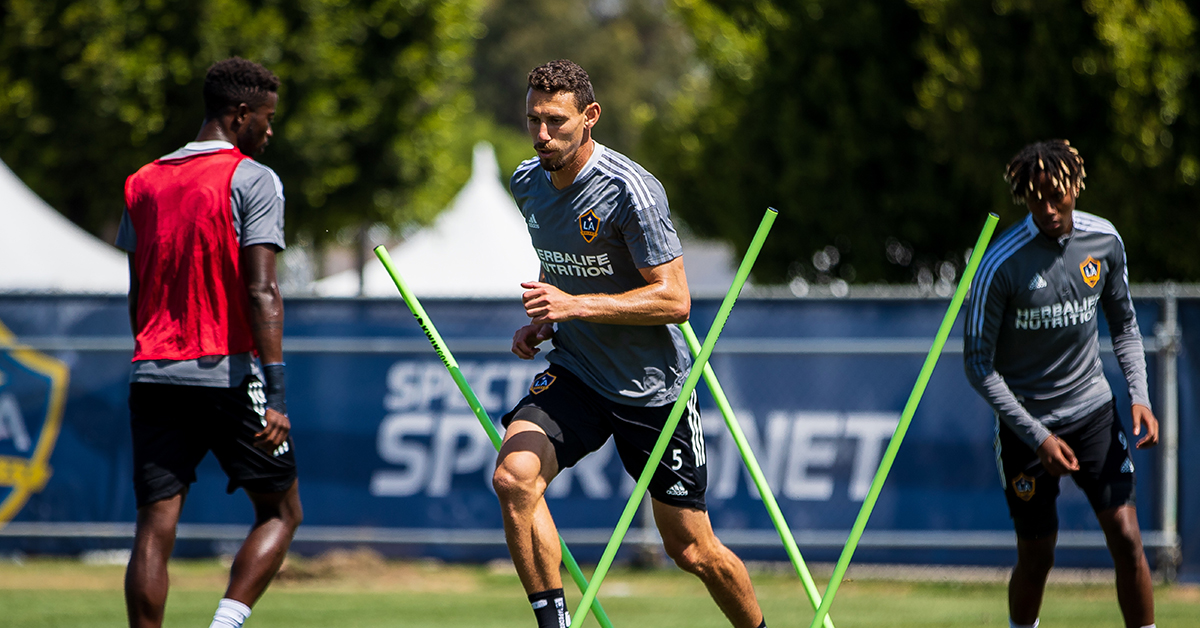 The LA Galaxy got lucky with a six-game suspension for Derrick Williams, plus we have a giant Galaxy news Update, and all the rumors you can handle.

COG STUDIOS, Calif. — We’re back to talk about all the things that have been happening since the LA Galaxy stomped victoriously into the break. Have you missed us?

On today’s show, hosts Josh Guesman and Larry Morgan will get you updated on all the Galaxy news that you need before we head into another game week next week.

Corner Of The Galaxy · DisCo wanted more games, a Rumor Update, plus a Galaxy Tailgate

Josh and Larry will get updated on the Blue, White, and Gold Pop-up happening this weekend and talk about the San Jose game that occurred at the end of May. Larry will provide the insight of having watched the game, and Josh will come at it from another point of view after looking at the stats.

The guys will talk about the suspension to Derrick Williams and tell you why MLS wanted more games than five and why none of that makes any sense unless the DisCo thought all of this was intentional. And if that’s the case, they still got it wrong!

Josh will update you on rumors, including another weak link to Mario Balotelli and a young 20-year-old attacking midfielder. Are the Galaxy making some moves with a closed transfer window? Or are they lining things up for this summer?

But really, this show is about playing catchup with a bunch of important Galaxy news and some MLS news that you need to understand as we inch toward a hectic summer.

So thanks for coming back with us after our vacation. But it’s time to get down to business. And we’re glad you’re along for the ride!

We’ll see you on June 19th at the full-capacity game against the Seattle Sounders.